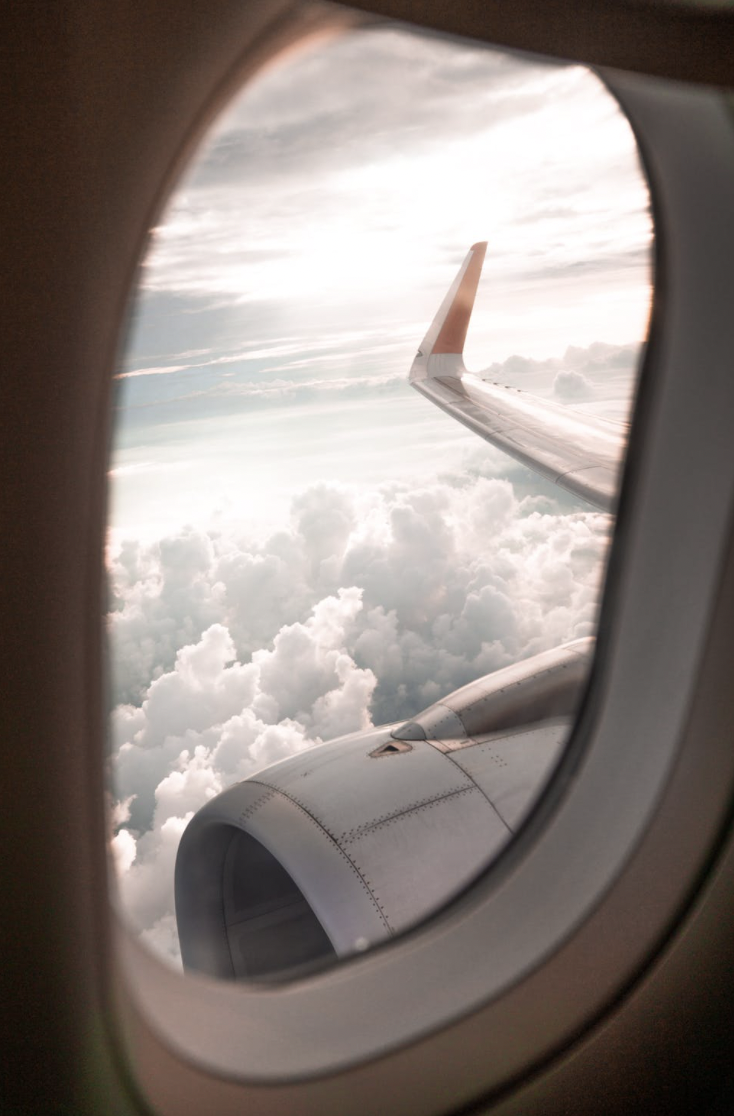 As our climate is changing rapidly, there is an immediate need to keep the emissions in control to avoid the extreme consequences if the temperature is to rise to or above 2.0°C.

And according to IPCC (inter-governmental Panel on Climate Change), the ideal average temperature increase would be 1.5°C, which at this point is unavoidable even if we were to stop emission right now.

But at the rate that the World is shifting, is slower than it has to be. Meaning that reaching the 1.5°C is quite difficult and if we continue to emit CO2 like we are, the future generations will have to face extreme weather conditions like more intense hurricanes, droughts, floods etc.

We are the first generation to feel the effects of climate change and the last generation who can do something about it. _ Barack Obama.

SAF or ‘Sustainable Aviation Fuel’ is fuel produced by agricultural, feedstock, used cooking oils, forest waste, solid waste and even algae. So, basically SAF is a new type of biofuel which have similar properties of that of a conventional jet fuel but with a smaller carbon footprint.

Aviation accounts for about 2-3% of global CO2 emissions and is responsible for 12% of CO2 Emissions from all transport methods. Though it may sound like a small percentage, at the point where we lie, every percentage counts.

SAF are much more sustainable than the conventional fuels.

The conventional fuel that is used normally in transport vehicles and industries etc., is derived from the crude oil which is collected from underground reservoirs. This crude oil is made from the dead organic matter under high temperature and pressure for thousands of years.

The extraction, transport and refining of crude oil account for between 15 to 40 percent of total greenhouse gas emissions from transport fuels such as gasoline and diesel.

So, in every step, there is a huge number of emissions from the traditional fuels.

In comparison, the SAF are produced from sustainable methods and recycles the waste products. In this way, the waste products that would otherwise be disposed off into the environment, are rather used to make fuel for aviation.

Moreover, SAF (also called synthetic fuels) are not like Biofuels.

Biofuels uses corn, forests, and also uses excess amount of water to grow the corn to derive the fuel. Furthermore, if the transport sector were to move from traditional fuels to corn based or other agricultural product for the use and making of fuels, then the competition of raising crops for the purpose of making biofuels would rise too much among the farmers. Which is quite unsustainable as it put stress on water as well as food that would otherwise be grown in that land. In a world of ever-growing population, things could move to even worse state.

Traditional fuel adds the underground buried CO2 to the atmosphere. Which means, that the addition of the buried CO2 imbalance the system of Earth, causing extinctions of sensitive species, more extreme weather etc.

On the other hand, SAF do not require drilling to get fuel but rather uses the waste of other processes like agriculture, where the plants capture the already present CO2 in the atmosphere (green CO2). And when used, SAF releases lesser amount of CO2 than the traditional fuels.

Pros and Cons of SAF

If you want to start living a more sustainable life, our app - Changeit - gives you simple actions you can start taking now to reduce your CO2 footprint. We designed our app to help busy people that want to fight climate change. We compiled all the information in easy-to-read actions and notifications that will help you adopt more sustainable behaviors without taking much of your time.